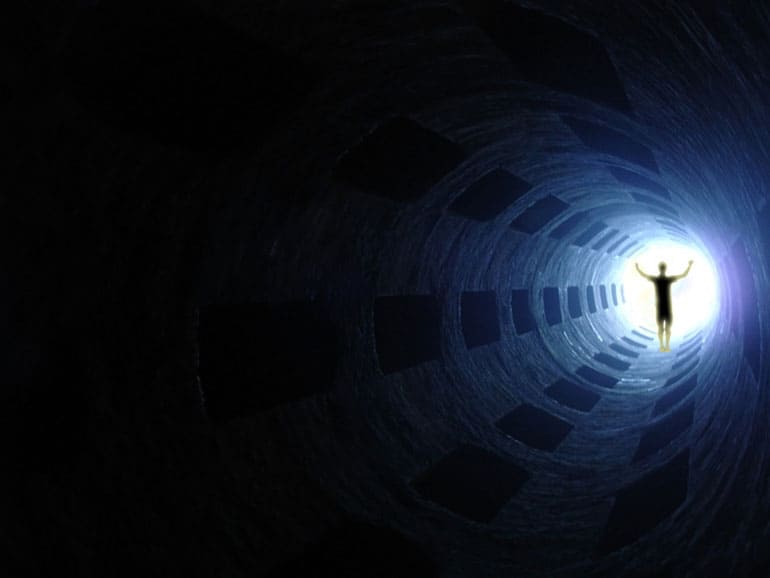 Has The Australian Mining Cycle Reached The Bottom?

Worldwide supply and demand for iron ore, gold and coal helped to drive the boom in the mining cycle. However during the past year mining companies have continued to watch the prices of these drop daily. Leveling Out With many new companies folding due to over exposing themselves to excessive financial risk, old hands in […] 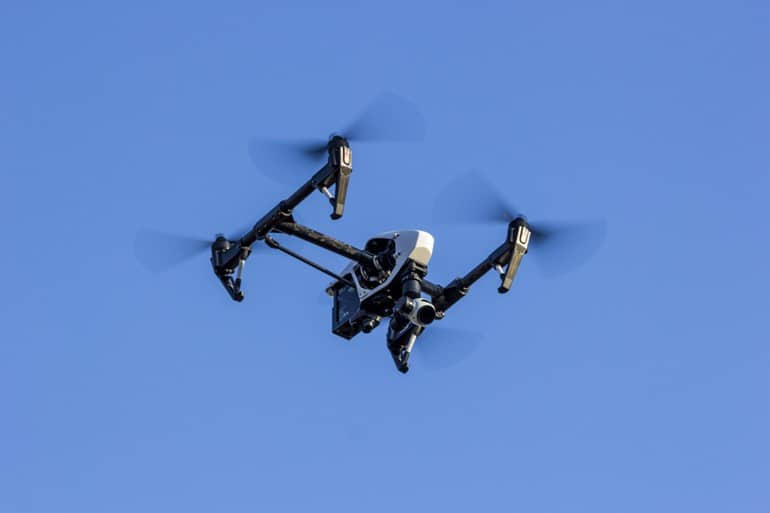 With the rise in the number of unmanned aerial vehicles (UAV) used in Australia and the participation of Australian business Flirtey in the first legally approved and successful drone delivery in the United States, Australia’s UAV regulations are now under review. Privacy Concerns CASA is the agency responsible for the regulation of UAVs in Australia […] 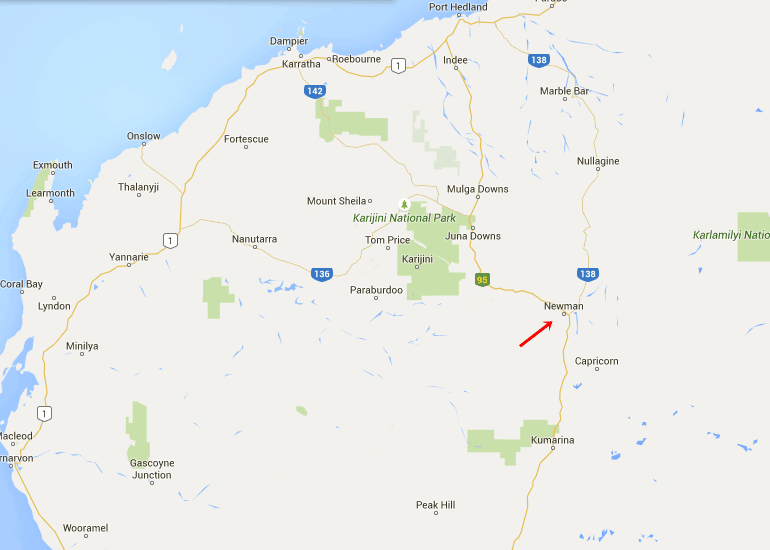 BHP want to begin digging a new open iron ore pit mine located 10km from Newman. EPA Approval Recommendation Received With the recommendation for approval already received from the Environmental Protection Agency (EPA), this project known as the Orebody 32 Above Water Table is being seen as an example of BHP’s drive to continue to […] 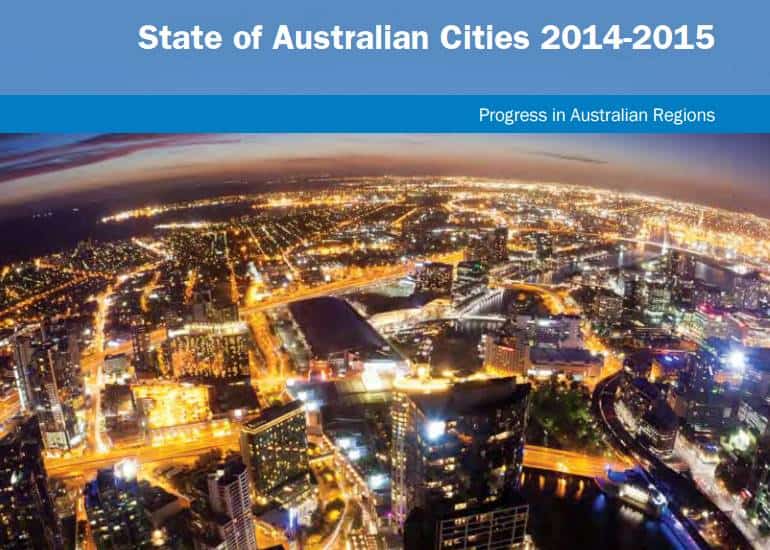 The government’s State of Australian Cities Report first appeared in 2010 as a way to track the overall progress of our most densely populated cities. The 2014-2015 edition has just been released The report offers very interesting insights into a range of drivers such as population, the economy, labour, infrastructure and transport. There are also […] 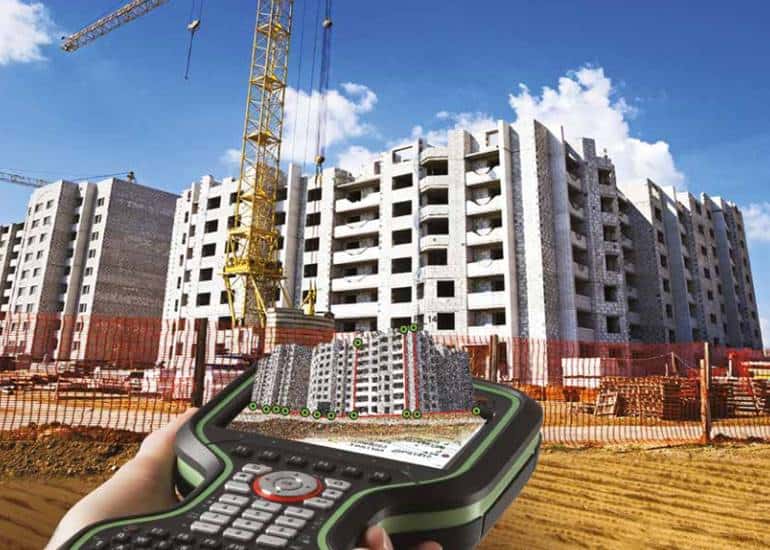 1st In Australia To Get Latest Surveying Equipment

Jurovich Surveying are excited to announce that we’re the first Australian surveying company in the country to take delivery of the latest surveying equipment from Leica. This includes the TS16 Total Station and CS20 Robotic Field Controller (with the new Captivate software). We are excited to have brought this new technology to Australia and look […]

COVID-19 Update: We are open and operating.